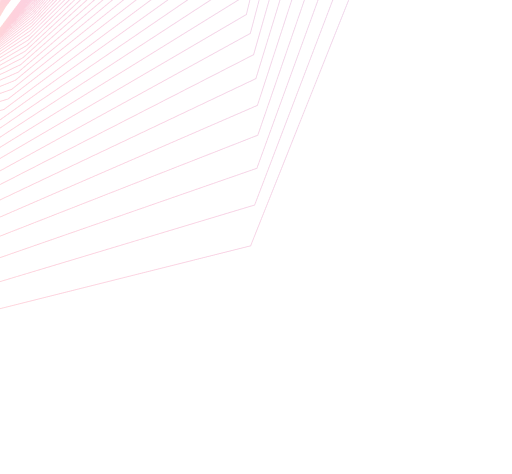 XCAD’s private sale distribution has been a point of contention since TGE: large unlocks created significant pressure on the secondary market. As such, we migrated its unlock schedule to a ‘gradual’ release for the remainder of its private sale vesting.

Around 62% of the Private Sale tokens have been unlocked so far.

Now with the market in a downtrend, volumes are lower on altcoins, unlocks remain the same, most of the pressure on the secondary market is currently from presale investors.

A few community members, partners & advisors have suggested we extend vesting further.. They propose we extend vesting for a further year, while keeping it daily, reducing inflation of the XCAD token. Emissions were around 48k a day, this is now looking to be around 20k XCAD. You may have seen a lot of projects adjust their inflation due to the current market conditions. Although the team is not enforcing this action, we ask the community to vote on the below proposal:

The vote will run for 3 days starting May 9th 4pm UTC & will end on May 19th at 4pm UTC. If the proposal passes its expected for the claim portal to be down for up to 24hrs while we implement these changes.

Gate IO Start Up- Final 20% this quarter. (This is extremely widely distributed and impossible for exchanges to do daily vesting so will remain the same)

KuCoin Burning Drop- Final 20% this quarter.. (This is extremely widely distributed and impossible for exchanges to do daily vesting so will remain the same)

Please note the new vesting will come into place on May 19th if voted in. ALL tokens up to the 19th of May will be claimable, regardless if you have claimed so far or not. Only future tokens after the change will be impacted (The final 38% or so).

On Top of this, the XCAD team has also refunded certain parties who have not added the value they stated they would add to the project. Reducing incoming supply & inflation even further.

Yes, I wish to change vesting

No, I do not wish to change vesting 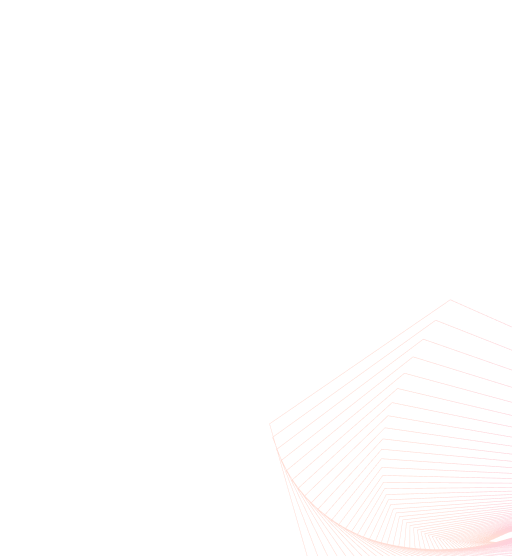